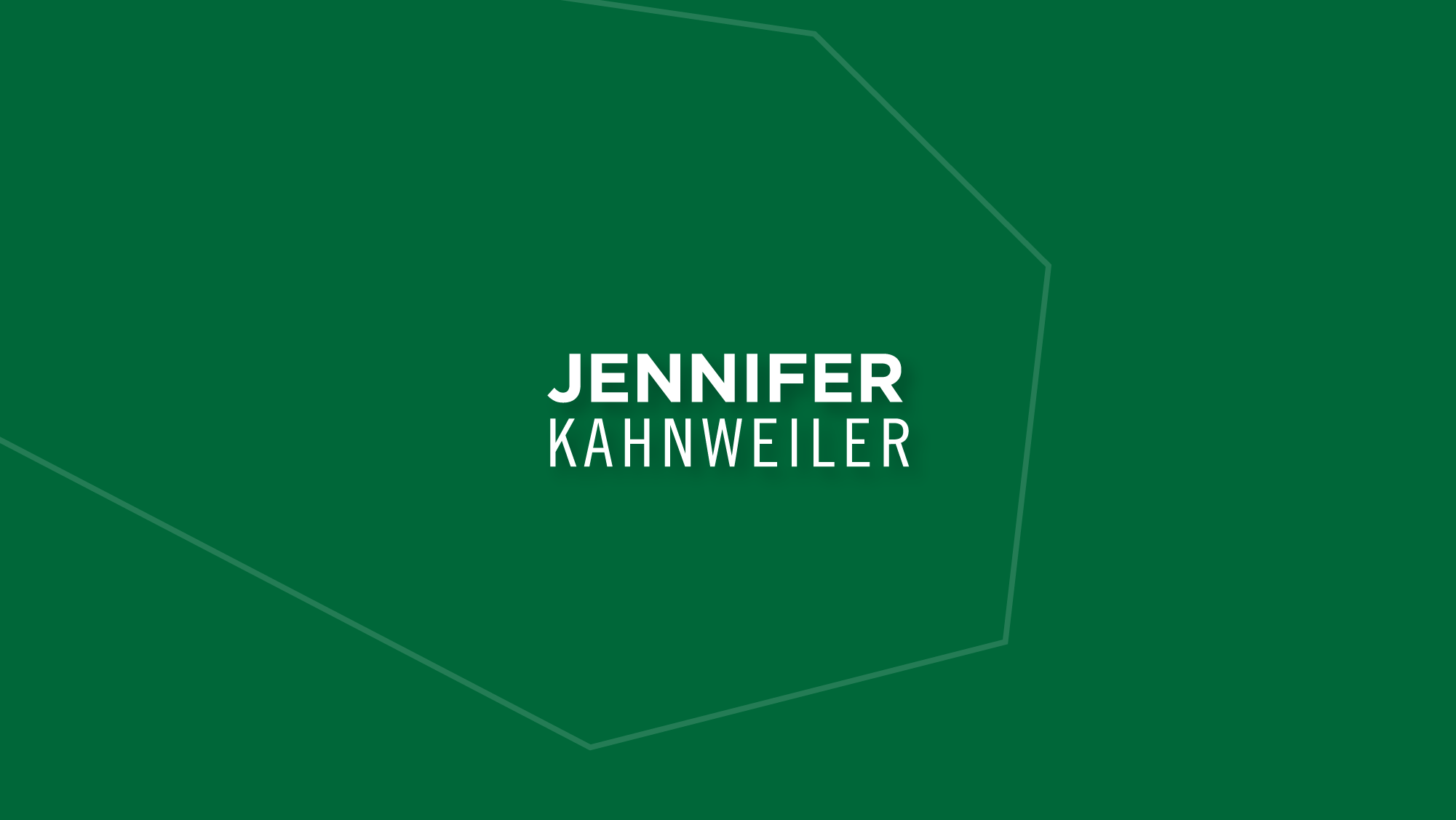 Can you guess the introverted leader?

Can You Guess The Introverted Leader?Many famous leaders are introverts. Can you guess who these ten are?