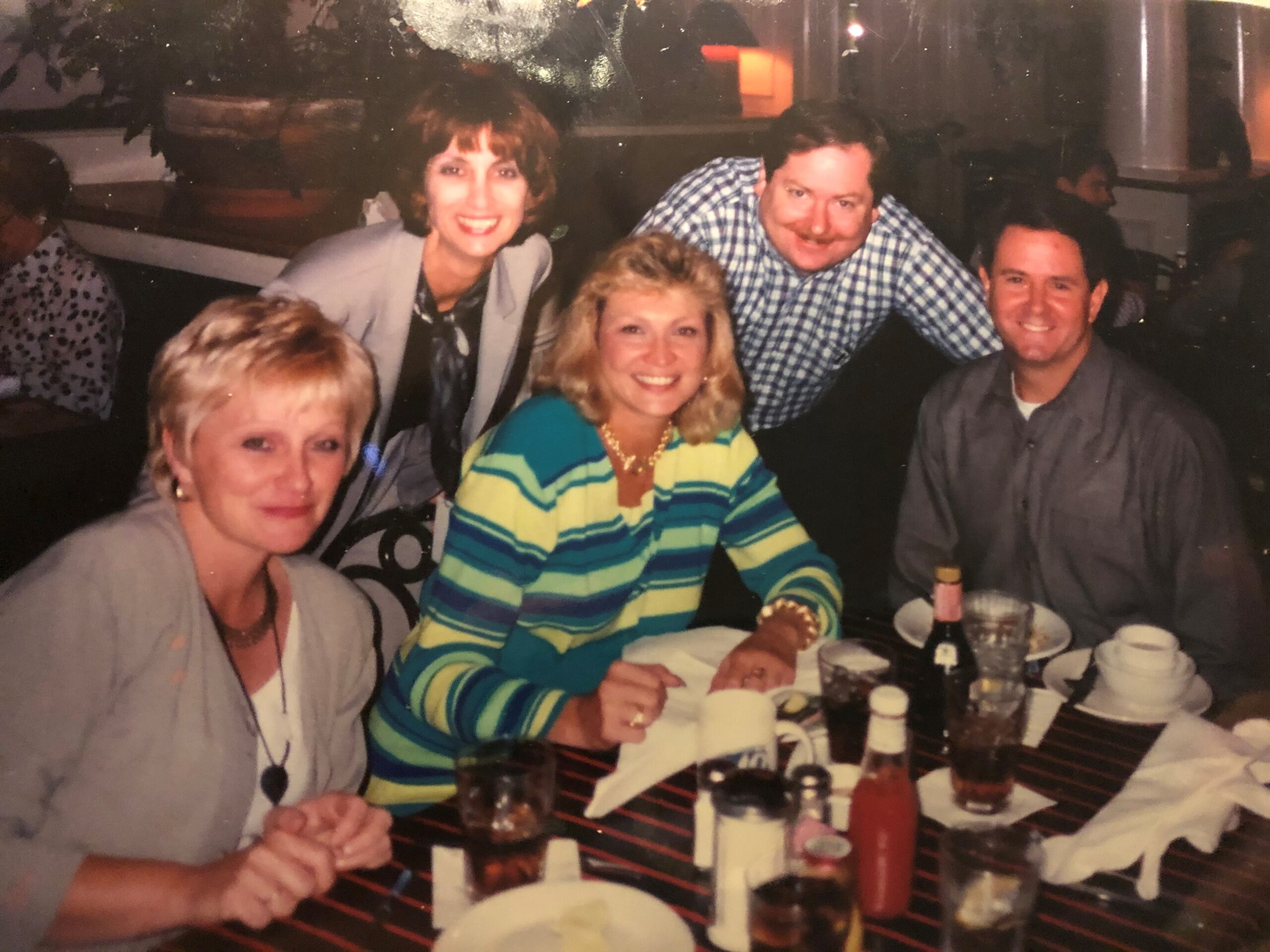 The Eulogy I Would Have Given

Recently I learned that my favorite boss, Sue Recko, passed away. Her passing caused me to reflect on my transformative experience with her over 20 years ago. In a bittersweet vein, one of the legacies Sue left behind was the four members of the team she led. We remain friends and still meet regularly for lunch all these years later. Sue was a great leader in every sense of the word.

I felt there was a gap in my career path. I had already worked in consulting, higher education and government but it was time to see what it was like to actually be an employee in corporate America  –  to view a corporate culture from the inside.

I decided to apply for a training job in what, at the time, was one of the preeminent Fortune 50 companies to work for: General Electric. As a former Director of Career Development and Placement, I was familiar with GE’s culture. I had even made it up to their well-known Crotonville, N.Y. learning center. While there, I witnessed Jack Welch, the CEO swoop in on his helicopter and evangelize about leadership. My husband, Bill had also worked at GE at the jet engine plant in Ohio. Though we weren’t true GE lifers, we had a deep respect and even a bit of awe for a culture that was leading-edge, valued leadership development, and was results-driven.

The opportunity emerged at the GE Capital division in Information Technology in Atlanta. They were ramping up their learning and development team. If there was an opportunity to stretch and learn, this was it. The right company at the right time. And, as it turned out, the right boss.

I interviewed with Sue at a local restaurant and an offer came pretty quickly. Following my own career coaching advice about negotiation, I responded to her offer with a few “asks” of my own – some remote work, a 6-month review, and a few benefit adjustments.

Later, Sue shared that she had been afraid I would say no, though she came across with bravado and perfectly placed pauses in our negotiation. This was my first glimpse into learning that the tough veneer had some internal doubts.

The job involved a big change including travel and long hours, but I was ready for it. I taught my 6 and 8-year-old daughters to do their own laundry and Bill became the chief cook (my family was very thankful!). I dove into the role and Sue trusted me from day one. She gave me the reins and creative control to develop and deliver week-long leadership and change management courses.

I knew I had the required competencies, but would waver about my ability to deliver the product. Sue served as a coach and even co-taught our pilots where we learned from each other and made needed changes. Gradually I became more confident as her tough and positive feedback helped me raise my game and my confidence.

About a year into the job, we were hearing rumors of a major shift in the business. Six Sigma, a  new quality control approach to business, was taking hold.

We didn’t use the word “pivot” much back then, but that is exactly what Sue did when she felt the winds changing. Because of the relationships she had built with the company’s influencers, Sue persuaded them that our team could ramp up and become THE experts in delivering Black Belt training. She hired the top consultants in the subject to put us through the paces and prepare us. It was a virtual boot camp.

Our team grew tight as we poured over process maps and job aids. I reached out to my colleagues to tutor me in some of the quantitative material and I supported them with soft skills content.

We hit the road, and after several weeks were being called on by other business units to deliver their required training. Without Sue’s advocacy, there is no doubt that our jobs would have disappeared. She saved us by knowing where to focus.

Sue wasn’t the warm fuzzy kind of manager. She was a Myers-Briggs fan like me, and some days she would turn to me and say, “Jenn, I am totally in my Thinker’s head today so please, no empathy or feelings needed!” I was taken aback at first, being the Feeler that I am. But I quickly learned that she meant it. I stuck to the logical sequence of facts, giving her well-prepared, crisp updates with little fluff. Sue taught me a valuable lesson about working with people and being upfront about what you need. I also learned to flex my style to hers, a valuable lesson when managing up or working with people who have different styles than mine.

Sue often asked us about how she could improve as a manager. We became comfortable telling her because she took the feedback well and adjusted her approach accordingly. For instance, after one 360 feedback review, she shared that several people had commented that should show a little more personal interest in people.

Early one Monday morning, she stopped by my cubicle. In a halting voice, obviously uncomfortable she said, “Jenn, —–how —-was your weekend?” I smiled…she was trying.

One time, I saw her give a high-stakes presentation to senior leadership. She was kickass; strong, commanding, and confident. Afterward, I told her just that. Her response surprised me. In a little girl’s voice, she answered, “Do you really think so, Jenn, really?” It was strangely comforting to know she was human!

I used to laugh that I had to chase Sue down the hall to catch her. She was a fast mover and talker. In the morning she would look down at my shoes before making eye contact. She adored making fun of my footwear. In my defense, they were comfortable, low-heeled “trainer” shoes, but she called them “clodhoppers.” And compared to her signature statement stilettos, they actually were pretty nerdy. We both got a literal kick out of these differences in our styles.

Working for Sue was exhausting and exhilarating as hell! The GE business ended up closing and we all dispersed. Sue left for New Mexico to head up to a hospital leadership role in Organizational Development. The rest of us landed in different organizations.

I left that job in corporate America with so much more than I had hoped to receive. Sue forced me to dig into many of my doubts and move them aside. There was no time to overthink what I believed I could or couldn’t do. She pushed me so far out of my comfort zone that I almost forgot what it was.

Next month, the original GE team will meet to toast Sue with a glass of Chardonnay – her favorite. I will never forget her and the difference she made in my life.  RIP my friend, no warm fuzzies included.