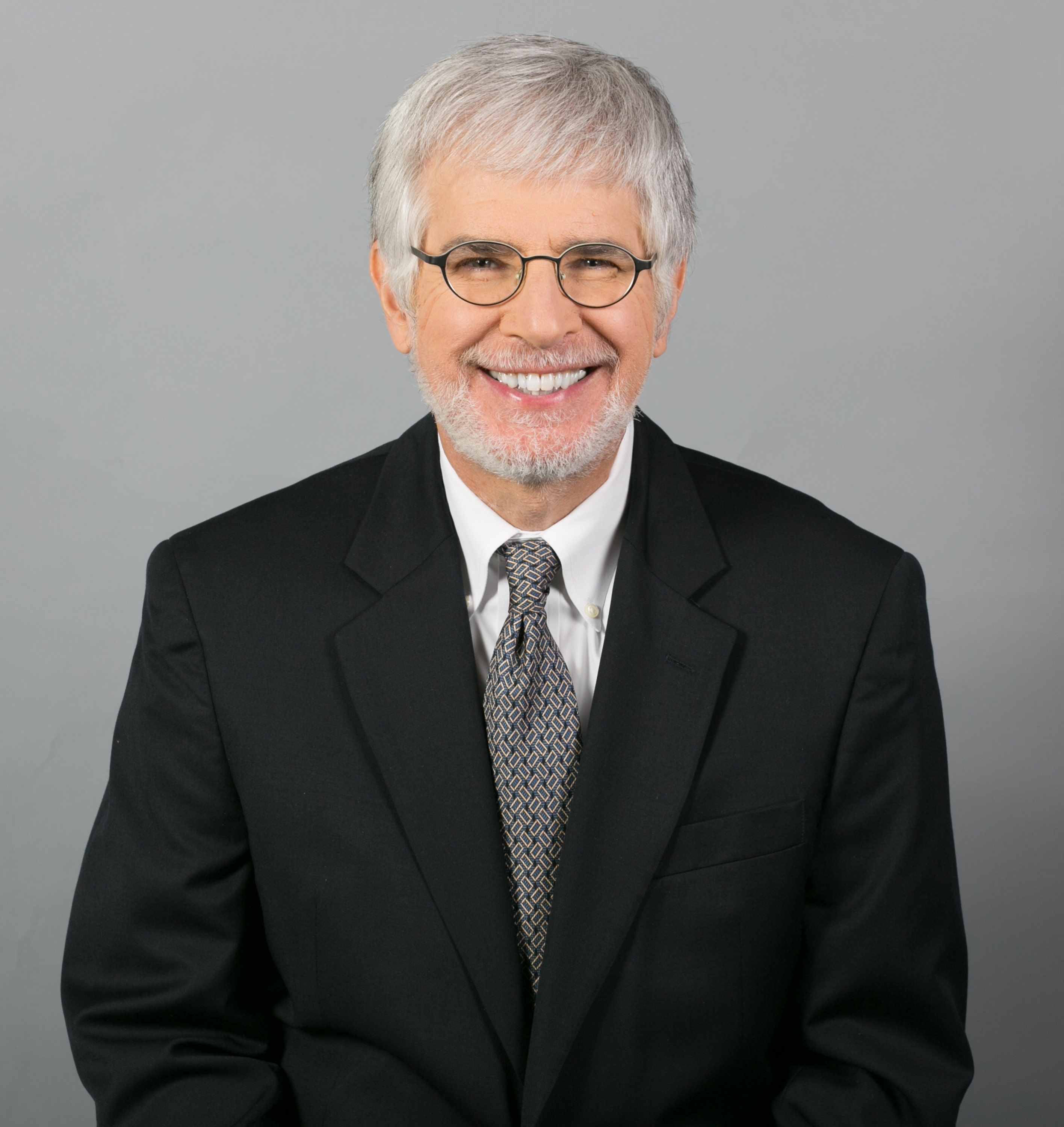 I am delighted that my friend and colleague Bruce Rosenstein offered to write a guest post for this blog. Bruce is a quiet influencer himself who has written two wonderful books on the larger than life father of modern management, Peter Drucker. His first book that drew on Drucker’s unique insights is called Living in More Than One World  and is a guide for living a full life. I highly recommend it. Through personal interviews and exhaustive research Create Your Future the Peter Drucker Way: Developing and Applying a Forward Focused Mindset  shows the reader how the future must be created day by day – rather than be left to chance or fate. The quotes in the book are keepers for sure.  A few that I have already posted on my wall are:

“One cannot manage change. One can only be ahead of it.”

“Predicting the future can only get you in trouble. The task is to manage what is there and to work to create what could and should be.”

” It is the very nature of knowledge that it changes fast and and that today’s certainties will be tomorrow’s absurdities.”

For more of these gems I strongly encourage you to read Bruce’s latest book and post a short review on Amazon if you are so inclined.

Few people have carried such profound influence over a variety of disciplines as Peter Drucker. Although Drucker, who was known as the “father of modern management,” and died in 2005 at 95, was perhaps primarily thought of in terms of the business world; his influence also extended to nonprofits, education, publishing, libraries and elsewhere. Drucker built this influence quietly, without bombast, but steadily and persistently over many years. A key area where this was expressed was his considerable amount of public speaking and teaching.

One instance in particular stands out. In June 2002, at the age of 92, I saw him deliver the keynote address to the SLA/Special Libraries Association annual conference in Los Angeles.  He captured the attention of thousands of business-oriented librarians for more than an hour by sitting on a chair and speaking in a relaxed style about their potential roles for thriving in a changing world of business, information and knowledge.  His style was low-keyed and conversational, delivered in a deep voice, with a good sense of humor. Even if his voice boomed, it did not feel intrusive. Instead, it conveyed gravitas. He was rewarded with a thunderous, standing ovation.

Drucker did not need to be loud or call undue attention to himself, because over many years he had built a stellar reputation based on a strong, always-growing body of work. His personal brand conveyed quality, deep learning, a strong moral backbone and integrity. He coined the term “knowledge workers” in the late 1950s and was a perfect role model for this class of person, who works with what they know and can learn; with brains rather than brawn. Drucker was awarded the Presidential Medal of Freedom in 2002; the nation’s highest civilian honor. He sold millions of books in more than 60 years as an author, regularly wrote for the Wall Street Journal, Harvard Business Review and other publications, and taught at a school named for him, The Peter F. Drucker and Masatoshi Ito Graduate School of Management at Claremont Graduate University. He was a valued consultant to both large corporations and nonprofits.

In May 1964, the year of one of his most important books, Managing For Results, he delivered the commencement address to the graduating class of the University of Scranton He told the graduates that they were the first generation of the “knowledge revolution.” This of course was long before the first personal computers, the Web, or social networking. But it was only six months after the assassination of President Kennedy, and change was in the air. He also said that the graduates’ parents and other taxpayers had invested a lot in their education, and that they had an obligation to society to put their knowledge to the best use possible. If they were to gain power and influence, it should not be used selfishly. “I hope you will remember,” he said, “that in turn it is your responsibility to put your knowledge and your education to work where they produce the most—for you, for your families, for your society, for your country, and for mankind.”

Drucker followed his own advice, which is why he built such a strong worldwide following over so many years, teaching until he was 92, and writing books and articles until he was 95 (with more published after his death). During the worldwide marking of the 100th anniversary of his birth in 2009, the Harvard Business Review ran a 19-page feature honoring his work and influence.

Most of us can only dream of this scope of influence and acceptance of our ideas. Yet by learning from his example, we can see that building and extending a body of high quality work, and trying to make that work as accessible as possible, with the proper integrity, is one way to have influence that will extend throughout our lives. And if Drucker’s example is a further guide, it could extend beyond our lifetime for future generations. 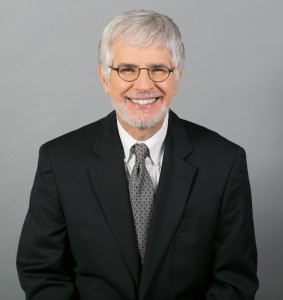 Bruce Rosenstein is Managing Editor of Leader to Leader, a publication of The Frances Hesselbein Leadership Institute (formerly the Peter F. Drucker Foundation for Nonprofit Management), and Jossey-Bass. He is the author of Living in More Than One World: How Peter Drucker’s Wisdom Can Inspire and Transform Your Life (Berrett-Koehler, 2009) and Create Your Future the Peter Drucker Way (McGraw-Hill, November, 2013). He worked for USA TODAY from 1987-2008, and since 1996 he has been an adjunct professor in library and information science at The Catholic University of America. In addition to his books, he has written about Drucker for USA TODAY and many other publications. Learn more about Bruce, and contact him at www.brucerosenstein.com