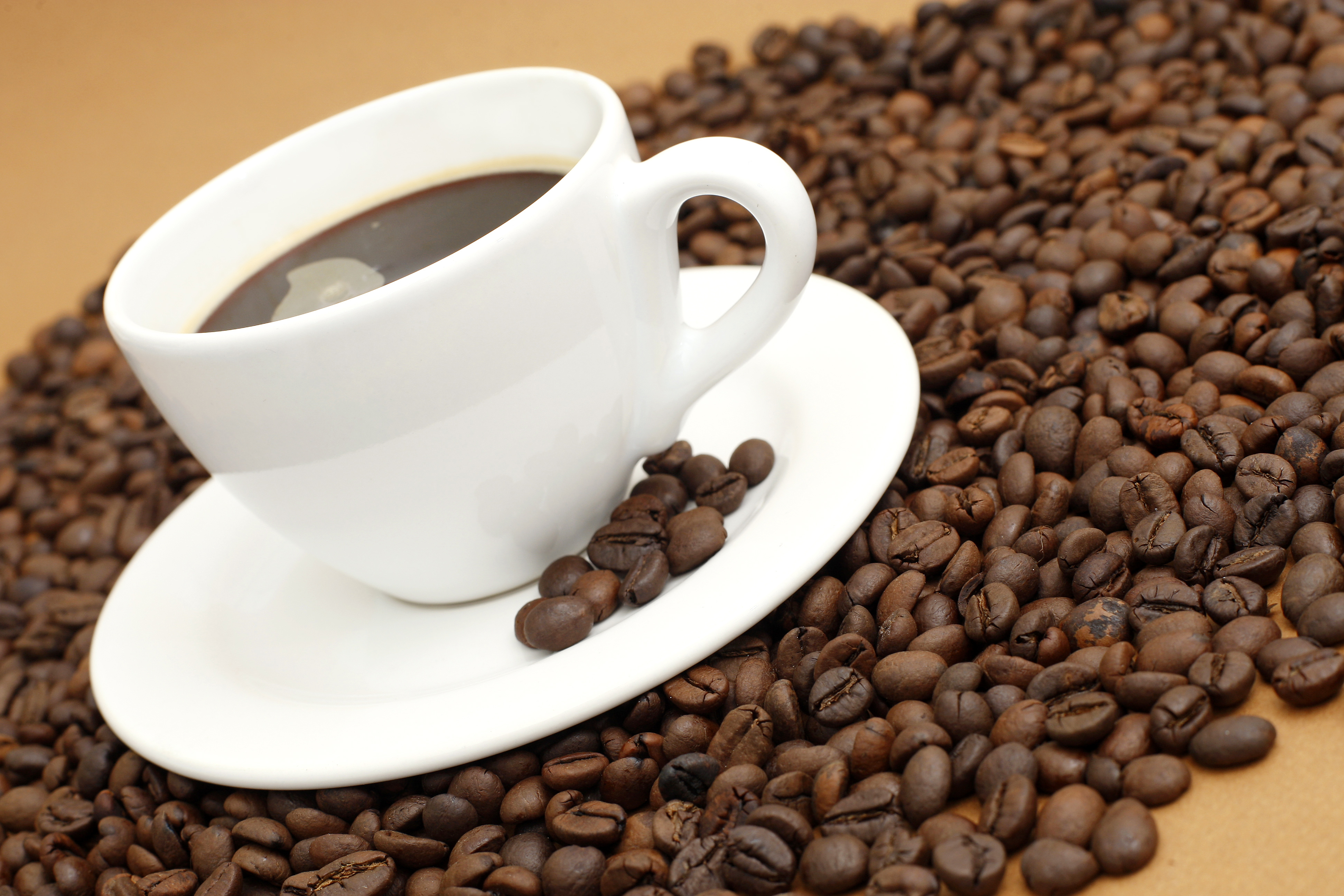 Do Introverts and Extroverts React Differently to Caffeine?

I received an email last week from Jim the front desk person at my local workout place. His son had forwarded him a HuffPost article called Ten Ways Introverts Interact Differently With The World  and he wrote to tell me that he connected with it. Apparently 750,000 people on Facebook also liked Alena Hall’s  well written article. She has done a great job of curating content about the unique themes of introverts and it has hit a nerve.

I agree with mostly everything that is written there (especially since she referenced some of my work:) Why do I say mostly? Well – it’s the caffeine thing. Alena wrote :

“Last month, for example, Science of Us writer Melissa Dahl reported on findings from psychologist Brian Little’s latest book on personality science, Me, Myself, and Us: The Science of Personality and the Art of Well-Being, which showed that introverts are better off avoiding caffeine before a big meeting or important event. Little cites the theory of extraversion by Hans Eysenck and research by William Revelle of Northwestern University, explaining that introverts and extraverts naturally differ when it comes to their alertness and responsiveness to a given environment. A substance or scene that overstimulates the central nervous system of an introvert (which doesn’t take much) might cause him or her to feel overwhelmed and exhausted, rather than excited and engaged.”

I believe that extroverts also can get seriously messed up by too much caffeine. One extra cup is all it takes. Perhaps they can take on a little more java than an Introvert but caffeine can overwhelm and seriously hype up an already hyped up extrovert. Ever had a little too much, risen to give your presentation and heard your opening words in rapid fire succession? Or perhaps in the middle of your salary pitch to the boss you have completely forgotten the key points of your case?

So what is the answer for both of us Introverts and Extroverts? Sorry Starbucks. I recommend a nice tall glass of water when you have that urge to refill your cup.