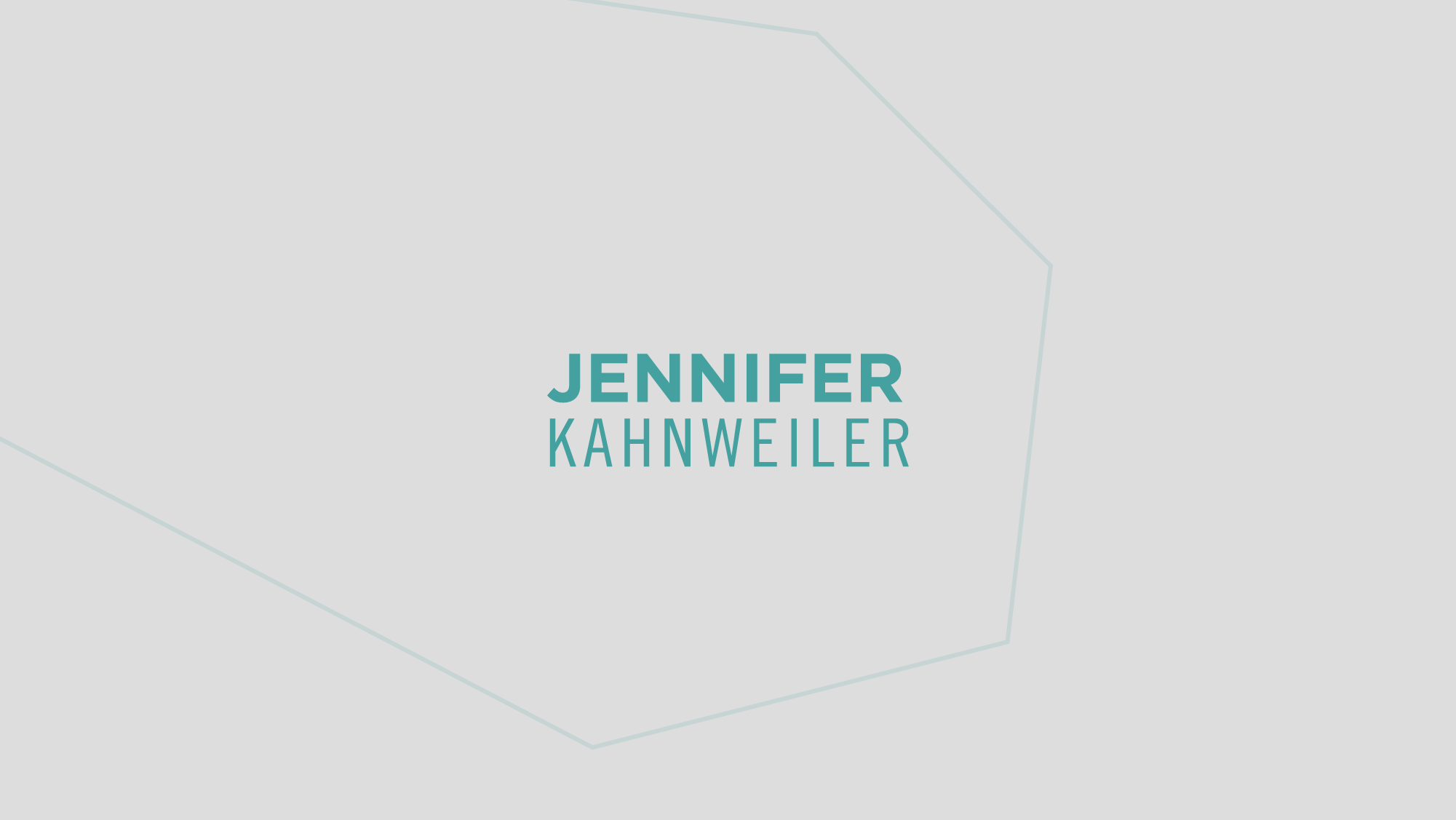 “Grow Out of Introversion?”

I usually like the advice that John Rosemond, a parenting expert, gives in his columns. However I agree with Yuri, an introverted professional, who wrote to critique a recent column in which Rosemond offered advice to a worried mother of a 4 year old twin. She said,

“My 4-year-old son is not fully engaged when he has a friend over for a play date. His twin sister makes friends easily and the difference between them is glaring. When I arrange a play date for him, he is excited but then, after the friend arrives, he gradually slips off to play by himself. Afterwards, he will tell me he really didn’t have a good time. Do you have any suggestions as to how I can help him become more social? I don’t want him to become a loner.”

Rosemond gave some advice about encouraging the boy to socialize in small doses and wisely told the mother to relax. However, his ending statement was not received well by Yuri. Here is what he said,

“….. Introversion isn’t life-threatening. Furthermore, most child-introverts are no longer introverts by the time they’re in their thirties.”

This implies, Yuri wrote, that there is something wrong with people who are naturally introverted. He told me that getting that message early on is a difficult barrier to overcome. And what evidence, he asks, does Rosemond have that introverts are no longer introverts in their 30’s! Quite the contrary. All the evidence points to at least 50% of the population being introverted.

It is interesting that society’s message to socialize and connect starts at a very early age. No wonder introverted pros have a hard time playing to their temperament in our organizations. The message in our culture is that it isn’t cool to play alone.